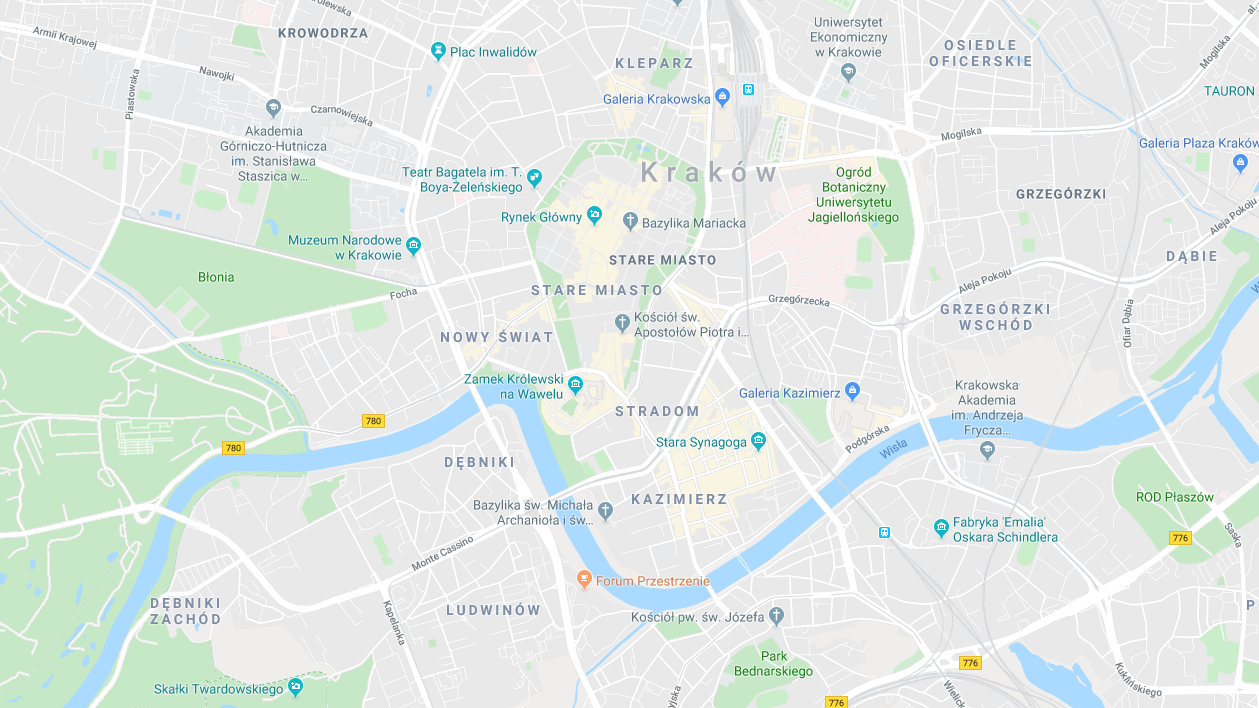 The Parish Church was probably built in the first half of the C16th. The greater part of the building and the original fittings were destroyed during a fire in 1959.
Rebuilding was undertaken in 1962-64 and overseen by specialists from the Kraków branch of the Office for the Conservation of Historic Buildings. At the intersection of the nave and chancel is a baroque-form turret. Painted inscriptions can be seen on the ceiling beams of the galilee. The choir loft parapet was woven from wicker in the second half of the C20th. The oldest preserved artifact is a C14th gothic crucifix.
Woźniki is one of the oldest villages in the Wadowice District, founded in the 12th century. Since the 14th century, it belonged to the Cistercians from Mogiła. Now, it is an important centre of wicker-weaving.
Multimedia 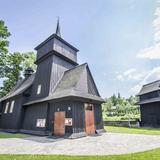 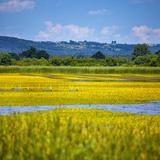